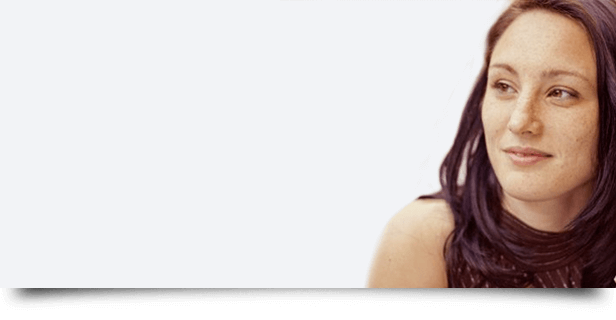 I have treated adult patients with ADD for several years. There are a number of therapeutic approaches to ADD that have been to shown to be effective in helping patients manage the symptoms of this disease.

As an experienced Psychiatrist nearby in the Boston-area, I know I can help you or your loved one. Book an appointment online with ZocDoc, contact me today via telephone on (617) 932-1548 or email ForPatients@DrDavidBrendel.com.

ADHD is a common childhood disorder that persists into adulthood for one third to one half of people diagnosed with it. There are three types of ADHD: predominately hyperactive-impulse, predominantly inattentive, and combined hyperactive-impulsive and inattentive. Doctors diagnose the type of ADHD based on the number of symptoms present in each category.

Symptoms vary by type of ADHD. For predominantly inattentive ADHD, typical symptoms for the person include being easily distracted, missing details, and frequently switching between activities. He may also have difficulty focusing his attention on just one thing and may become bored with a task after only a few minutes –and this happens repeatedly. Inattention may also be seen in difficulty organizing a new task, or completing a task, and the results may be seen in school and in the workplace in the formof failed or incomplete assignments. People with inattention ADHD often lose things needed to complete their tasks.

The symptoms for people with hyperactive ADHD include a near constant desire to be moving; Persisting fidgeting and squirming; and talking almost nonstop. People with hyperactive ADHD persist in their movements and fidgeting even during times when it is clearly inappropriate and not in their interests to do so, e.g. at school during class or during work. This hyperactivity can make it very difficult for the person to complete tasks at school or at work.

Impulsivity symptoms include a strong degree of impatience even when this is not appropriate for the person at school or at work. Other symptoms can include blurting out inappropriate comments and acting without regard to consequences. People with impulsive ADHD can also display their emotions without appropriate restraint and they can often interrupt other activities and conversations.

There are a number of treatments that can be effective for patients in managing the symptoms of ADHD. For many patients, a combination of medication, education, and therapy is the most effective.

If you believe that you or someone you care about suffers from ADHD please contact me via email or schedule an appointment online.