Scientists believe that approximately 1% of the US population suffers from a psychotic disorder. There are several different types of psychotic disorders and all of them can range in severity from mild to severe. 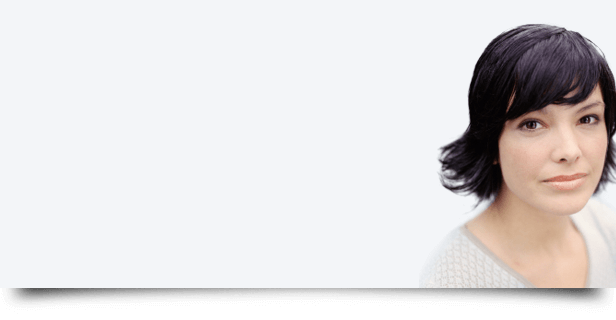 My Experience As A Psychiatrist Treating Schizophrenia & Other Psychotic Disorders

I have treated and helped many patients who were suffering from mild to severe psychotic disorders. As an expert in treating psychotic disorders in the Boston area, I know I can help you or your loved one. Please contact me today via telephone on (617) 932-1548 or email ForPatients@DrDavidBrendel.com.

Cognitive disorders can be subtle and hard to detect but include impairments of normal, functioning abilities.

Examples of positive symptoms for psychotic disorders include: hallucinations, delusions, and thought disorders. Hallucinations can be voices that patients hear that no one else hears, or things that a patient sees, smells or feels that others nearby do not.

Delusions are defined as false beliefs that are not part of the person's normal environment and do not change. A typical delusion involves a paranoid feeling that other people are trying to harm the patient, even if it can be proven that no threat exists.

Thought disorders often involve "disorganized thinking." Family members and close friends or associates usually report this symptom as they find that the person is having trouble connecting their thoughts to activities. This can affect the person's ability to undertake and complete common tasks.

Negative symptoms can include the loss of pleasure in daily activities that the person used to enjoy. Sometimes, the person withdraws from speaking some or completely, even when speaking would be required in social interactions.

Treating psychotic disorders is dependent on the proper diagnosis of the possible causes or contributing factors for the condition. For example, if a drug is contributing to the psychotic episodes, removal of the drug is paramount.

There have been some important advances in anti-psychotic medicines in recent years that can be helpful to patients suffering from a psychotic disorder. There is also new evidence that different kinds of therapy, including cognitive behavioral therapy and family therapy, can be effective in helping to manage symptoms for patients.

If you think that you, someone you care about or someone near you may be suffering from a psychotic disorder, please contact me by email or call (617) 932-1548. You may also book an appointment with Dr. Brendel online with ZocDoc.

Here is an article in Ravishly entitled "Navigating The Delusions Of A Loved One" which features an interview with Dr. David Brendel, MD about dealing with a loved one suffering from delusions.